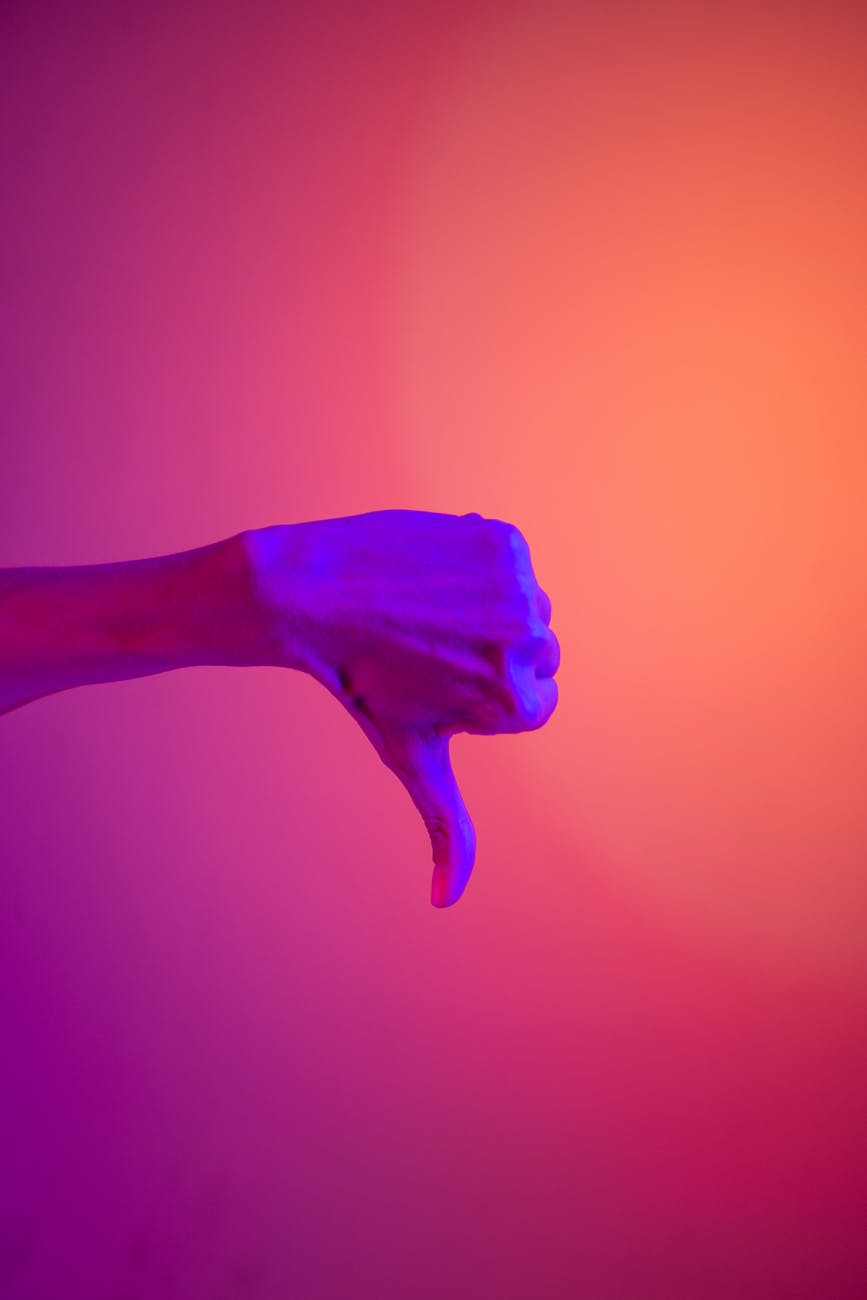 We’ve all been on boards where a colleague does something that is at best not helpful and at worst damaging to board relationships. Sometimes it’s the worst-case scenario: the colleague’s action damages the organization’s mission. These serious events can be ethical or moral problems, including those with legal implications. Lesser events may not be ethically or morally sticky, but they can be connected to one or more conflicts of interest. Here are a few examples:

Given that some of these may not be obvious conflicts of interest, let’s take a closer look.

MANEUVERING BEHIND THE SCENES

This can be a familiar scenario: one or more board members is focused on re-election or re-appointment, or perhaps on maintaining a power base, and she presents every statement, every motion, every action as part of the chess game.

It’s related to POLITICS AND MORE POLITICS. It’s exhausting, and it wastes the board’s time by taking up everyone’s head space.

No one works well under grandmaster-level scrutiny. No one can forge genuine bonds with colleagues when words and actions are being weighed against machinations. It breeds distrust and suspicion. And that’s part of the motive: in this environment, colleagues can’t mount opposition to the board member who’s running the chess game.

It leads to an atmosphere of stasis and uncertainty, and it blocks real engagement with the organization’s mission.

How is this a conflict of interest? It conflicts with the Duty of Loyalty: the problematic board member is not putting the organization’s interest above his own. Instead, he’s interested only in number one.

RELATED ENTITES SERVING ON THE SAME BOARD

Smaller organizations, and if an organization has chapters, those chapters, may find themselves facing this problem. Initially out of necessity—for example, there weren’t enough chapter volunteers to go around—a unit of business partners, spouses, or relatives serving on the same board turns into a political entity. They become a block of votes, a united voice, a force in themselves. And when there’s division within the political entity, the division is just about guaranteed to appear within the board.

It’s a result of poor volunteer recruitment and retention strategies.

It can also be a result of gatekeeping, that is, the fear of having new people show up with new ideas. This fear reinforces poor volunteer recruitment and retention efforts. If those pesky new people don’t show up in the first place, there won’t be any new challenges to how things have always been done.

It’s also a consequence of a board that doesn’t know how to fire or otherwise un-appoint its problematic members.

In some instances, it breaches IRS regulations concerning related entities, such as those serving on 501(c)(3) boards.

And ultimately, it’s related to COMPLACENCY.

How is this a conflict of interest? It happens in a couple of ways. One, it undermines the Duty of Loyalty: the political entity can have trouble differentiating its interests from those of the organization. Two, it undermines the Duty of Care by not using assets prudently, in this case, the asset of good will. An onlooker could not help but wonder if that entity were not ultimately acting in service of itself.

INTERFERING WITH THE ED’S MANAGEMENT OF STAFF OR VOLUNTEERS

We’d like to believe that board members who go behind the ED’s back to issue directions to and make demands of paid, professional staff members, and sometimes even member volunteers, have everyone’s best interests at heart. If we’ve done it ourselves, then we assert it was because someone needed to take charge, to get things moving, to push the organization forward.

Unfortunately, the evidence can indicate otherwise.

We all carry some share of immaturity within ourselves, but board members who circumvent the ED as part of their standard procedures are using immature impulses to get something they’re looking for: time, attention, recognition, or other unfulfilled demands.

Like MANEUVERING BEHIND THE SCENES and POLITICS AND MORE POLITICS, it’s exhausting. Professional staff members have plenty to do without board members mucking about in their work and schedules. Volunteers are in their roles because of their own interests in the organization’s mission, not because they were put there to obey the dictates of board members. Neither group has the time or energy to devote to soothing a board member’s ego needs.

We’ve all seen one or more board members who engage in political machinations. It’s usually done out of fear—fear of losing access to resources as a board member, losing one’s position on the board and thus a measure of prestige, or some other fear-based motivation. It’s related to MANEUVERING BEHIND THE SCENES.

I suspect we’re all worn out by this, including those who engage in politics.

Political machinations may seem to be inevitable, and perhaps on some level there will always be less-than-altruistic motivations behind board decisions, but I’m willing to bet there’s a better way.

This one affects us all at some point. When we’re exhausted and disappointed with things in our lives—including events unrelated to the board’s work—we become complacent. It’s a resting spot while we struggle to regain energy. It’s a place where we can let go. It’s easy.

Coasting is soothing. And we all have times when we sit out. It’ll be fine, right? Other people are working hard.

It will be fine…until COMPLACENCY becomes a reaction to ongoing conflict and stress. COMPLACENCY is insidious.

Fortunately, it’s one of the easiest problems to correct.

If that’s not enough, though, then burnout may be what’s really going on.

And that’s a tougher thing to address.

How is COMPLACENCY a conflict of interest? It involves the Duty of Care, because complacent or burned-out board members are either unwilling or unable to do their best for the board. Decision making becomes difficult when one stressed-out board member is required to interact with others, some of whom may be aggressive, combative, resentful, and the like. If POLITICS AND MORE POLITICS is also involved, then getting the board members affected with COMPLACENCY to step down can be a considerable task, thus compounding the .

There are exceptions. Boards of large, complex nonprofit organizations that require professional expertise offer compensation, and justly so.

It’s not necessarily a conflict of interest, but it is a complex issue that involves the IRS at certain points.

Solutions to these issues must be tailored, carefully considered, and implemented within a legal framework. Above all, the organization must avoid a minefield of interpersonal and intrabody conflict over these matters.

Looking to get the right advice? Want to watch your board get back on track? Let’s have a quick call and see how I can help.