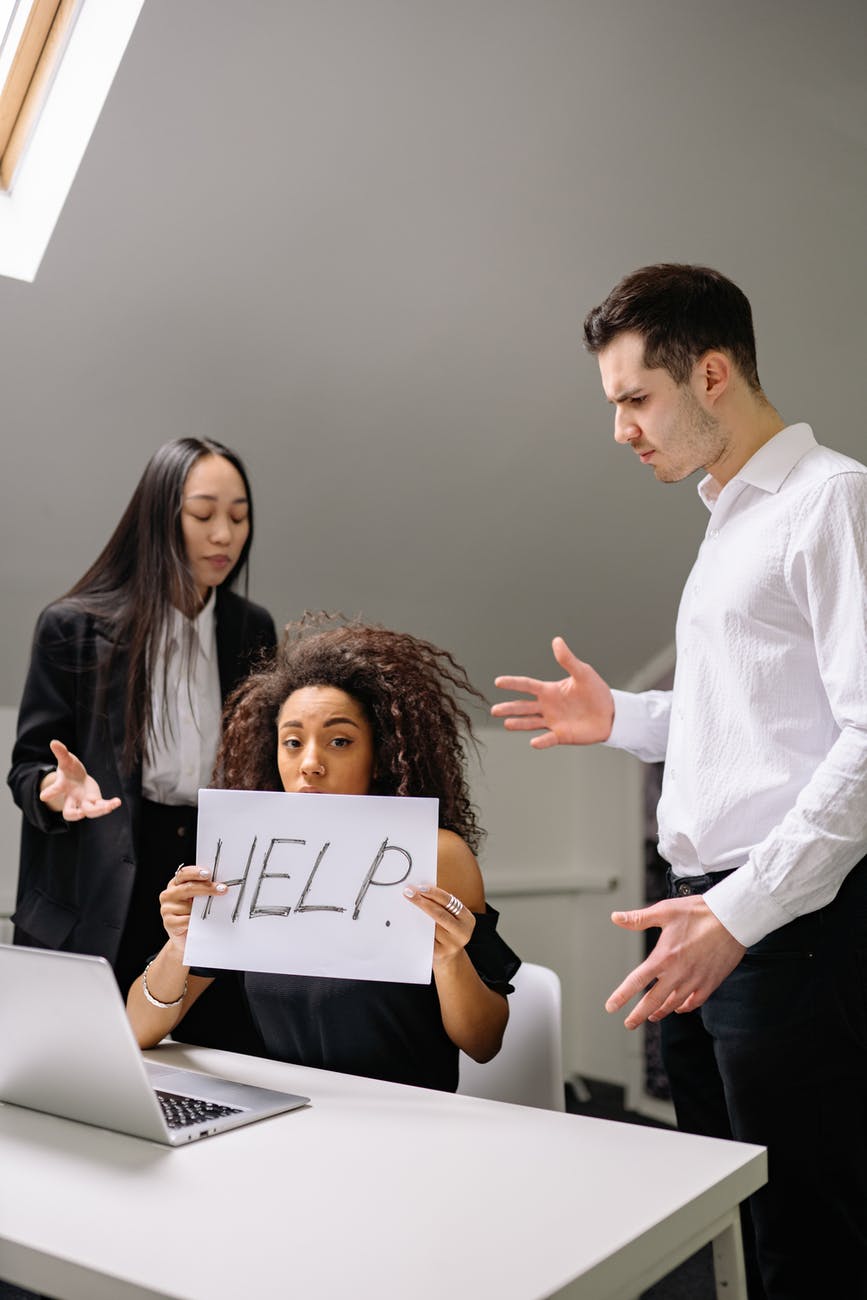 You may have served on a dysfunctional board before. An ostensibly friendly, cooperative group dedicated to the organization’s mission and vision ends up in conflict, giving each other the silent treatment, developing factions, denying the existence of problems, and blaming the other personalities involved.

Perhaps the dysfunction is milder. Maybe there’s an absence of trust, which engenders fear of conflict. From that stems a lack of commitment—if board members can’t trust each other during normal, healthy conflict, it’s hard to commit to the mission—and concomitant avoidance of accountability. This avoidance means the mission is ignored, and board turnover may increase, leading to loss of institutional memory and organizational effectiveness.

Generally speaking, dysfunctional boards have problems communicating in general and in healthy ways in particular. They may express low or no empathy when their board colleagues discuss their problems with, for example, being attacked by members of the organization (the membership, that is, as opposed to staff members); they show intense criticism of initiatives presented by board colleagues, or alternatively, either save their criticism for in-person attacks or avoid mentioning their thoughts altogether; they abuse or neglect board colleagues in their public or private communications.

Dysfunction is overwhelming. Board members struggle with what seem like invisible, unspoken codes of conduct while trying to manage relationships and help the organization achieve its potential. New board members are bewildered, while long-timers find themselves exhausted.

How does a board member cope with dysfunction?

Scapegoats are the black sheep of the board, the people who seem the obvious source of dysfunction and poor communication. (NB: This doesn’t mean that Scapegoats are actually at fault; it’s just a role assigned that keeps the dysfunctional relationships in balance. This is true of all the roles discussed here.) Ironically, Scapegoats are often the board members who speak truth to power. Their openness and honesty in a dysfunctional setting doesn’t necessarily bring about healing and change; in fact, it usually results in blaming, recrimination, and punishing behaviors like ostracism. Scapegoats can feel frustrated and rejected by colleagues, and in turn, they may find themselves getting into repeated conflict with those same colleagues because other ways of interacting don’t seem feasible. They also feel they are the only ones speaking out, which separates them even more.

Chief Enablers deeply dislike conflict and thus try to deflect, absorb, or otherwise deny the surface issues that are the perceived source of conflict among their colleagues. Rushing about both in person and electronically, Chief Enablers can feel anxious and on edge during board meetings, conference calls, and group interactions. They are hypervigilant and quick to apply their personal brand of diplomacy to defuse tension, which can include running interference for the Identified Disrupter. Chief Enablers have the best of motives, but their efforts only delay the real healing work that needs to be done within the board.

Heroes are perceived to be the high performers on their boards, though an examination of their work reveals that what they’re doing would just be normal behavior on a functional board. The dysfunction prevents the board’s effectiveness, so when Heroes get their initiatives through, their projects enacted, their committee reports completed with useful information, it can seem miraculous. In some ways, it is—being ostensibly functional in a dysfunctional system is difficult. Heroes also get frustrated, as they feel they are the only ones accomplishing anything, and it feels futile to continue to work so hard. What they push through may not be enough to bring about true change within the organization. Unfortunately, the high performance exhibited by Heroes is intended to conceal the Identified Disrupter. It’s a bandage, not a cure.

Jesters use humor to distract their board colleagues from the tension and uncertainty in the atmosphere. This doesn’t mean that Jesters are happy themselves, though: they often feel pressure, anxiety, and a general sense of being overwhelmed. Their colleagues enjoy being around Jesters…mostly: Heroes find them annoying, Lost Children envy the attention they get while at the same time dreading that attention being turned on themselves, and Scapegoats resent the approval that Jesters seem to receive. On the other hand, Chief Enablers are grateful for the extra set of hands juggling the others’ moods, and Identified Disrupters are relieved to have attention drawn away. Unfortunately, Jesters are another distraction and do not contribute to the necessary healing of the board. Jesters can provide a temporary reprieve from tension, but it isn’t a final solution.

Lost Children are the quiet ones, rarely posting to the group email list or on the group’s workspace application. They are usually silent during board meetings except when a moment arises for them to comment quickly, then turn off the microphone. On Zoom calls, they find an excuse not to be on video and are always on mute. Lost Children avoid conflict, so rigorous discussion of issues with colleagues seems impossible. Lost Children will be those who don’t speak out against an agenda item but who will, to the surprise of their colleagues, vote against it. These are often the newest board members without sufficient training. They blend in and avoid making what feels to them like a scene. Most of the other dysfunctional roles are grateful for the Lost Children because they don’t contribute to conflict; only the Scapegoats feel betrayed by the Lost Children’s silence. Unfortunately, the rejection that Lost Children feel can prevent them from reaching out to their colleagues.

The Consequences for Nonprofit Boards

A given board may not suffer from all the deep dysfunction that these roles describe, but for those that contain even a few, these dynamics allow, at best, only minimally effective board work. Organizational missions, strategic planning, and board growth become difficult, sometimes impossible, and morale plummets.

What can an individual board member do?

First, remember that it’s easy to feel overwhelmed when the dysfunctional dynamic is raging. One way of dealing (and the most used) is to resign. However, that just allows the dysfunction to fester. Understanding what’s going on is a huge first step. From there, recognizing the roles being played and understanding what these individuals are really trying to achieve—feeling accepted, understood, heard, and embraced—can help in making choices about future behavior toward colleagues. Practicing good self-care and minimizing exposure to the most toxic colleagues also goes a long way toward improving the group tenor. It’s challenging, no question, but it’s possible to work toward better relationships.

Many thanks to Pam Donahoo, CAE, and LaRae Bakerink, two former colleagues who are also dear friends, for their comments on this article.